For over 30 years Robert Mach has primarily made sculpture, installation and collage for his brother David. During that period however he has consistently produced his own artwork, exhibiting in group and solo shows across the UK, particularly over the last few years now he is spending more time on his own practice.

Although working in a variety of media, he has concentrated increasingly on expanding his work with foil wrappings. He utilises the brightly coloured wrappers from products such as the iconic Tunnocks Teacake to ‘gild’ sculpture and to produce 2-dimensional works. Shortlisted for the prestigious Ruskin prize in 2017 with ceramicist Simon Ward, he constantly “walks a tightrope between Art, Type-2 diabetes and tooth decay”.

My pictures are the consequence of the Burns I know: Burns, Scotland’s only international icon, the poetic soul of the ordinary ‘Scot’, the common voice singing universal truths, simply, plainly and sweetly.

But my Burns is also based on Shortbread and Tartan, Auld Lang Syne and Haggis Fiddling. Apart from being robbed of first prize in the Burns Reading competition of 1973, pushed unfairly into 3rd behind Fiona Davis and Caroline Broon, my knowledge of his writing was almost non-existent. Decades of Scottish school and University education brought virtually no exposure to his text.

However, since being invited to participate in Burns Unbroke, I have read more of his work than in the previous half century. I like it and intend that this new exploration continue apace, allowing me to discover what I’ve been missing all this time.
Robert Mach 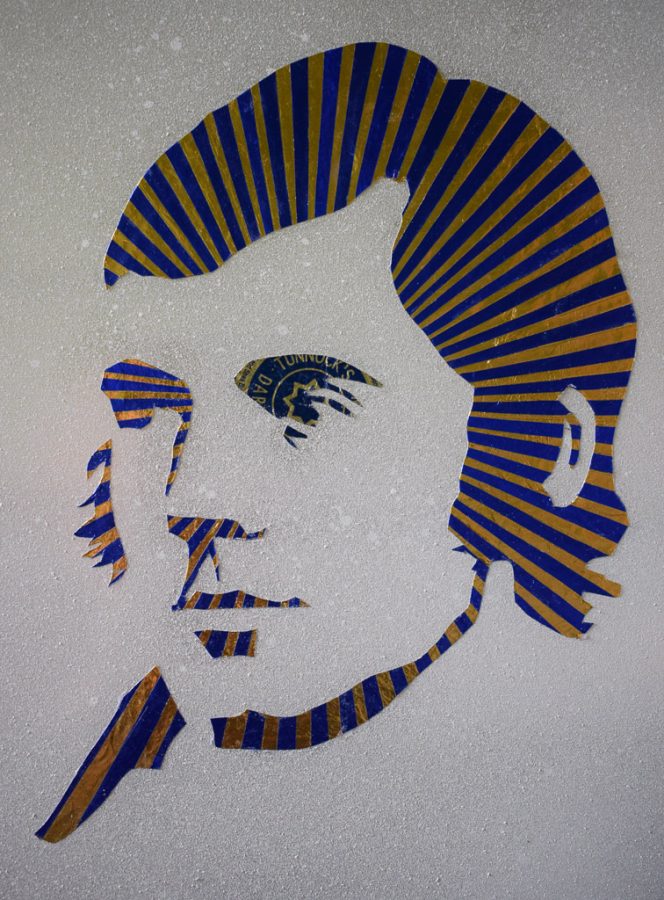 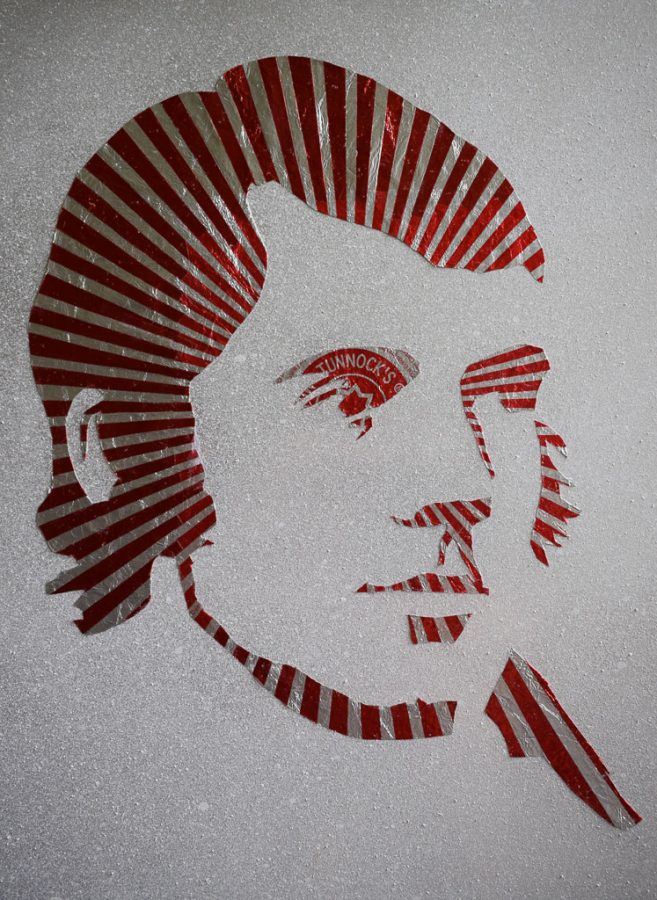 For As Ithers See Us: