Graham Fagen is one of the most influential artists working in Scotland today. His work mixes media and crosses continents; combining video, performance, photography and sculpture with text, live music and plants. Fagen’s recurring artistic themes, which include flowers, journeys and popular song, are used as attempts to understand the powerful forces that shape our lives.

Graham Fagen studied at The Glasgow School of Art (1984-1988, BA) and the Kent Institute of Art and Design (1989-1990, MA) and is senior lecturer at Duncan of Jordanstone College of Art & Design in Dundee.

In 1999 Fagen was invited by the Imperial War Museum, London to work as the Official War Artist for Kosovo, and since then has exhibited widely both in the UK and abroad.

In 2011 Fagen was the International Artist in Residence at Artpace, San Antonio, concluding with a solo exhibition, Under Heavy Manners. With theatre director Graham Eatough he created The Making of Us, a performance, installation and film, for Glasgow International 2012.

Recent exhibitions include Cabbages in an Orchard at The Glasgow School of Art (2014); participation in GENERATION: 25 Years of Contemporary Art from Scotland (2015) at the Scottish National Gallery of Modern Art in Edinburgh, and In Camera (2015) with Graham Eatough at the Panorama, La Friche, Marseille. The Mighty Scheme with Matt’s Gallery at Dilston Grove and CPG London (2016). Complainte de l’esclave at Galerie de l ‘UQAM, Montreal. (2017).

In 2015 he was selected to represent Scotland at the 56th Venice Biennale.

Meadows Galleries: 1-4
A’ ye wha live and never think  from On A Scotch Bard, Gone To The West Indies. R Burns

Graham has produced a considerable body of work around Burns themes and you will find a selection of these in Meadows Galleries I – IV. In addition, off-site, is A Drama in time, a Burns inspired work on permanent public display at Jacob’s Ladder. 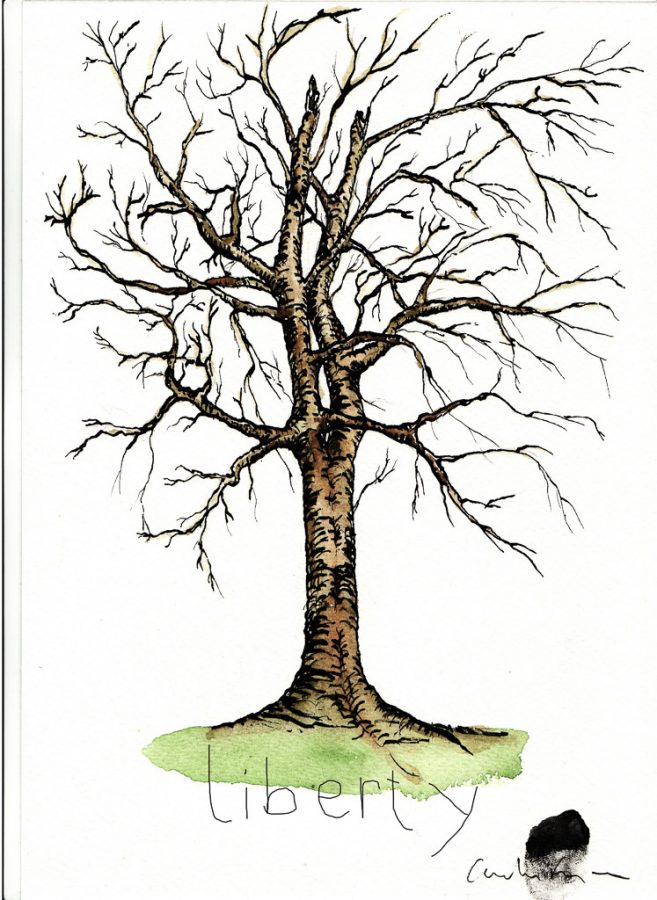 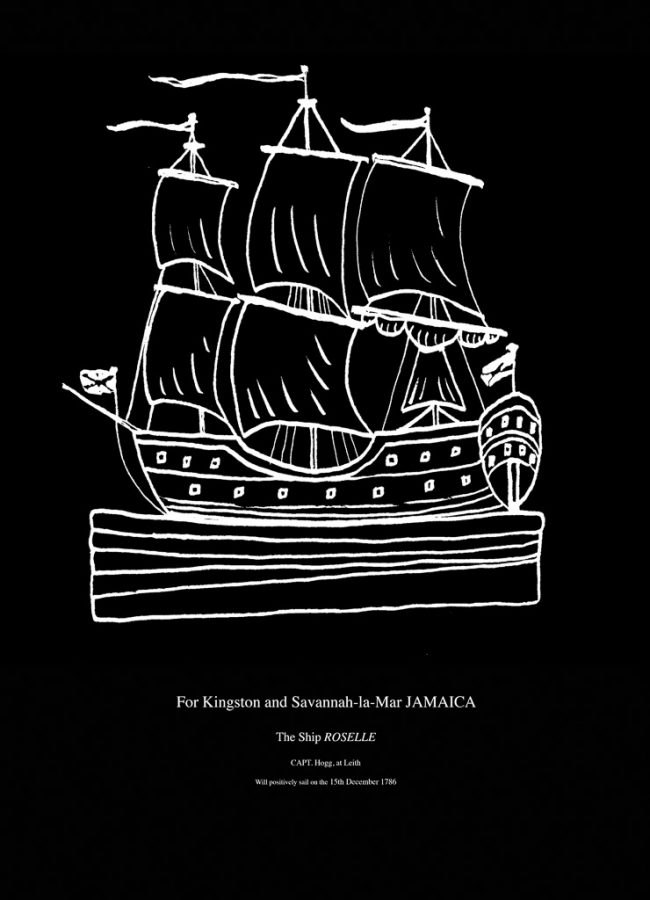