In the last year I have found myself searching for Burns: the closer I get, the further he moves away. A shape-shifter that was so many things during one life. He can move from joyous elation to deep despondency in just a few words. A force of nature. Derrick Guild. 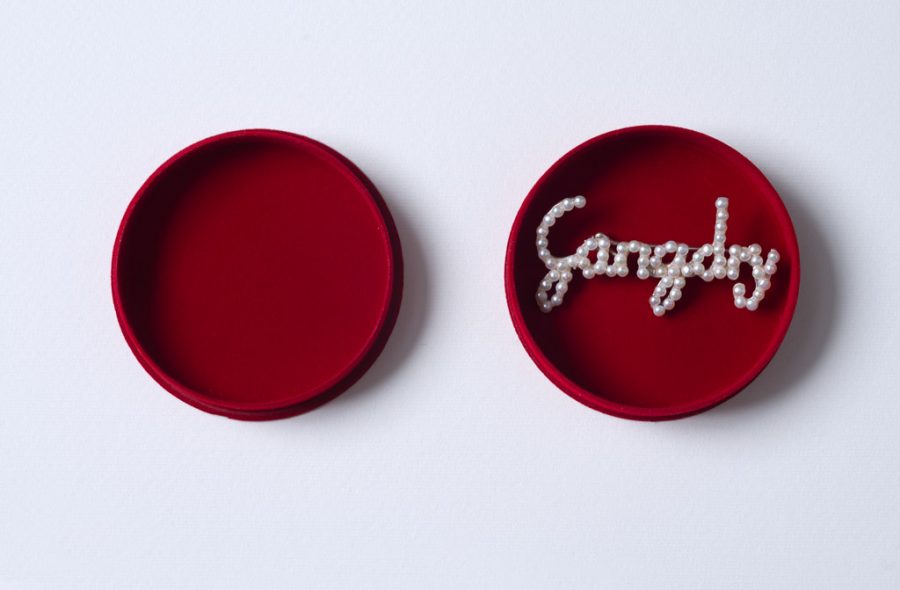 This is an installation of objects, paintings, photographs and prints that use key elements from the life, time and works of Robert Burns. Themes such as sex, desire, mortality, love, melancholy, class, time, fecundity and the natural world are drawn on to create a series of visual, narrative and poetic connections.