Born in Glasgow in 1961, Calum Colvin has exhibited his work nationally and internationally for over thirty years since graduating from the Royal College of Art in London with an MA in Photography in 1985. He was a winner of one of the first Scottish Arts Council Creative Scotland Awards from which he created the acclaimed exhibition for the SNPG, ‘Ossian, Fragments of Ancient Poetry’ in 2001.

He was awarded an OBE the same year and is Professor of Fine Art Photography at Duncan of Jordanstone College of Art and Design, University of Dundee and is also Head of Contemporary Art Practice. Colvin’s artworks have been widely exhibited in venues as diverse as Orkney, Los Angeles and Ecuador.

His works are held in numerous collections including the Metropolitan Museum of Modern Art, New York, The Museum of Fine Art, Houston, The Tate, V&A London, the Scottish National Portrait Gallery, Edinburgh and the Gallery of Modern Art, Glasgow.

In As Ithers See Him: 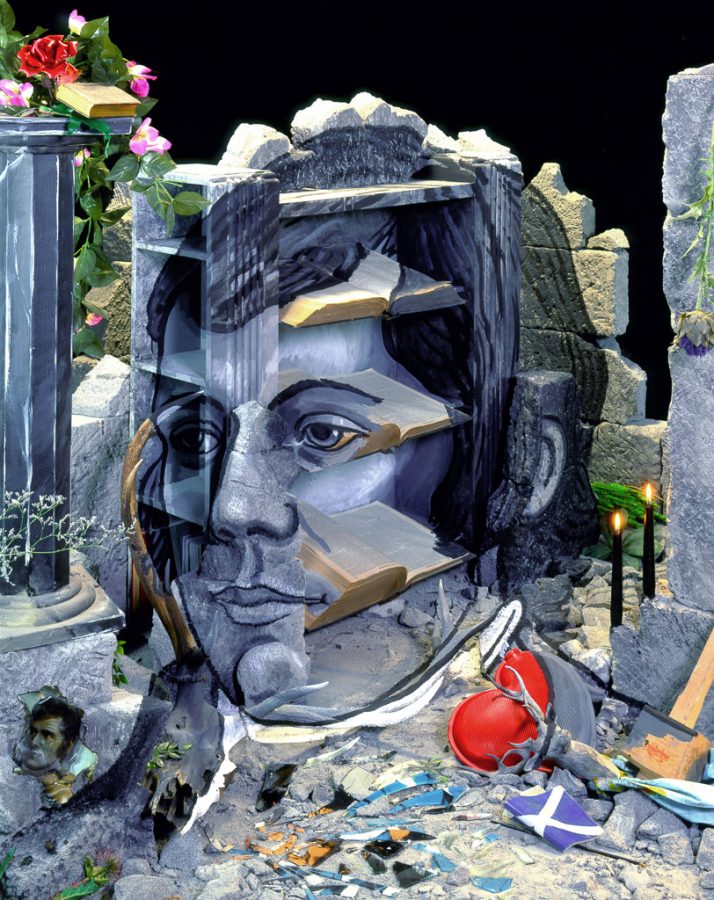 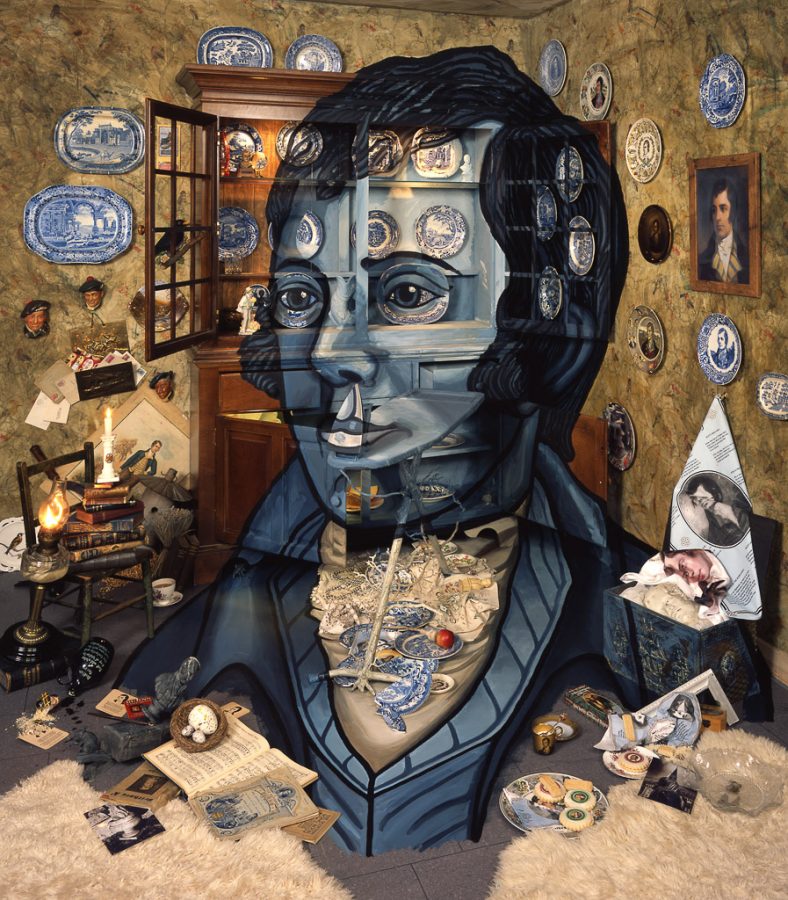